Writing a script for your live radio broadcast is the perfect way to prepare your radio show and ensure that you have a guide to follow. Not only does it help with the organization of your show, but it’s also a great way of avoiding dead air (any radio presenter’s worst nightmare!)

Why do you need a radio script?

Preparing a radio script in advance allows you to have a written trail to follow during your live broadcast. Not only will this allow you to be more comfortable in your element, but it will also help you present a more dynamic show that will keep your listeners hooked!

Radio scripts allow you to plan ahead and ensure that you know where you are, and where you are going! If you ever feel lost for words, or your mind goes blank (it happens to us all!) then you can quickly check your script to get back on track.

How to write a radio script

The number one rule when it comes to writing a radio script is to write as if you’re talking! Don’t make your script too formal as it may sound forced or unnatural live on air, try and make it as casual as possible, as if you were talking with a group of friends!

It’s important for you to know your audience too in order to establish which tone and language you’ll be using. For example, if your target audience is aged between 18-26, using slang is a great way to help your audience relate to your content.

Top Tip: If you’re having trouble making your script sound natural, record yourself talking about the subject. You can then go back and listen to it and write down key phrases.

The tough thing about being a radio presenter is that your listeners can’t see you, so to make sure they’re engaged in what you’re saying, be sure to paint a picture for them. 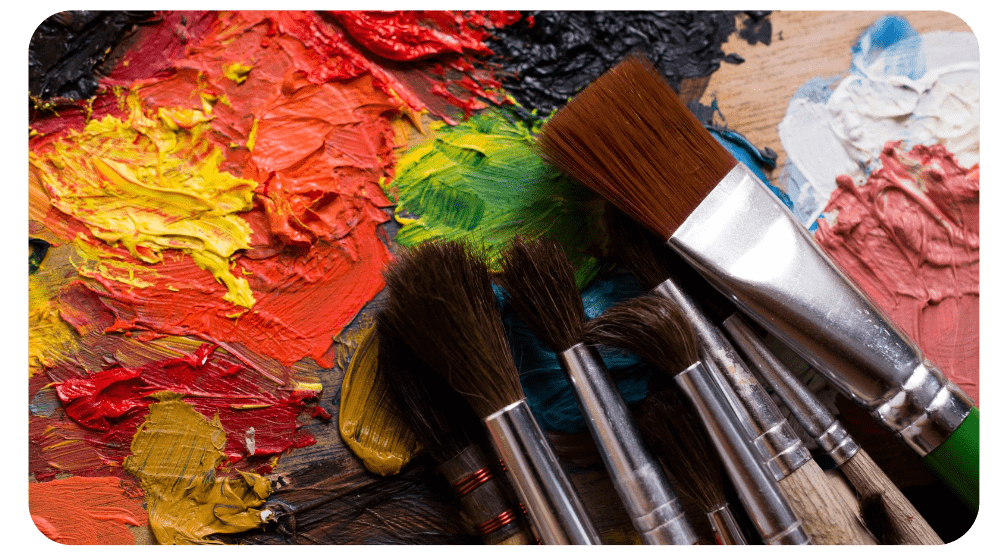 This doesn’t necessarily mean that you need to talk about every single detail, however, don’t forget that your audience doesn’t have a visual aid when tuning into your radio show, so make sure that they can easily see what you’re talking about so that they don’t lose interest.

As we mentioned earlier, your script must be detailed enough to help you see where you are, and where you are going. However, it’s important not to read your script word-for-word as it will take away from the natural storytelling tone of your voice. Avoid adding unnecessary words to your script, this will make it harder for you to speak spontaneously and add elements of improvisation.

What kind of radio scripts are there?

There are 2 main types of radio scripts:

Cue DJ: Hello and welcome to the RadioKing show! We’ve got loads of hit songs for you today, let’s get started with “Those Kinda Nights” by Eminem ft Ed Sheeran. We’ll be right back.

(Top Tip: Don’t hesitate to prepare some notes about the songs/artists that you are playing. They don’t need to be scripted, but you should be able to use them during your live broadcast if you want!)

Cue DJ: And we’re back after that smasher by Eminem from his latest album “Music to Be Murdered By” which was released at the beginning of the year.

Notes: the album arrived without warning/ received mixed reviews/ based on the rapper’s opinion of the younger generation.

Cue DJ: Now, we’ve got some interesting topics to discuss today [announce News, Story, or Gossip here], but before we dive into that let’s take a listen to [song name and artist]. Stay tuned!

Cue DJ: “Hello and welcome to the RadioKing show! We’ve got lots to talk about today so let’s dive right in with [Insert Story Topic here].”

Introduction: [Brief summary of the Story – captures the attention of your listeners] (Duration?)

Background: [Tell the main part of the Story – gives context/ background info to your listeners]  (Duration?)

Cue DJ: “Well, that sure was a surprising ending to that story! That’s all we have time for today folks, thanks so much for tuning in. We’ll see you again, same time tomorrow!”

Top Tip: Don’t hesitate to map out the duration of each part, that way you’re sure to respect the time limits of your show. It would be a shame to spend 20 minutes introducing your story and then realize you only have 5 minutes left to tell it!

There’s no right or wrong way to write a radio script, but remember to let your personality shine through! Don’t hesitate to tell short stories or anecdotes about your life, this will also help you seem more relatable.

Talk to your listeners directly and include them in your broadcast by using words such as “we”, “us”, and “you”, this will help create a feeling of proximity between you and your audience.

As you get more and more practice, preparing your radio script should become easier. You will find your tone and your own unique style that will keep your listeners coming back for more!

How to write a press release for your Radio Station 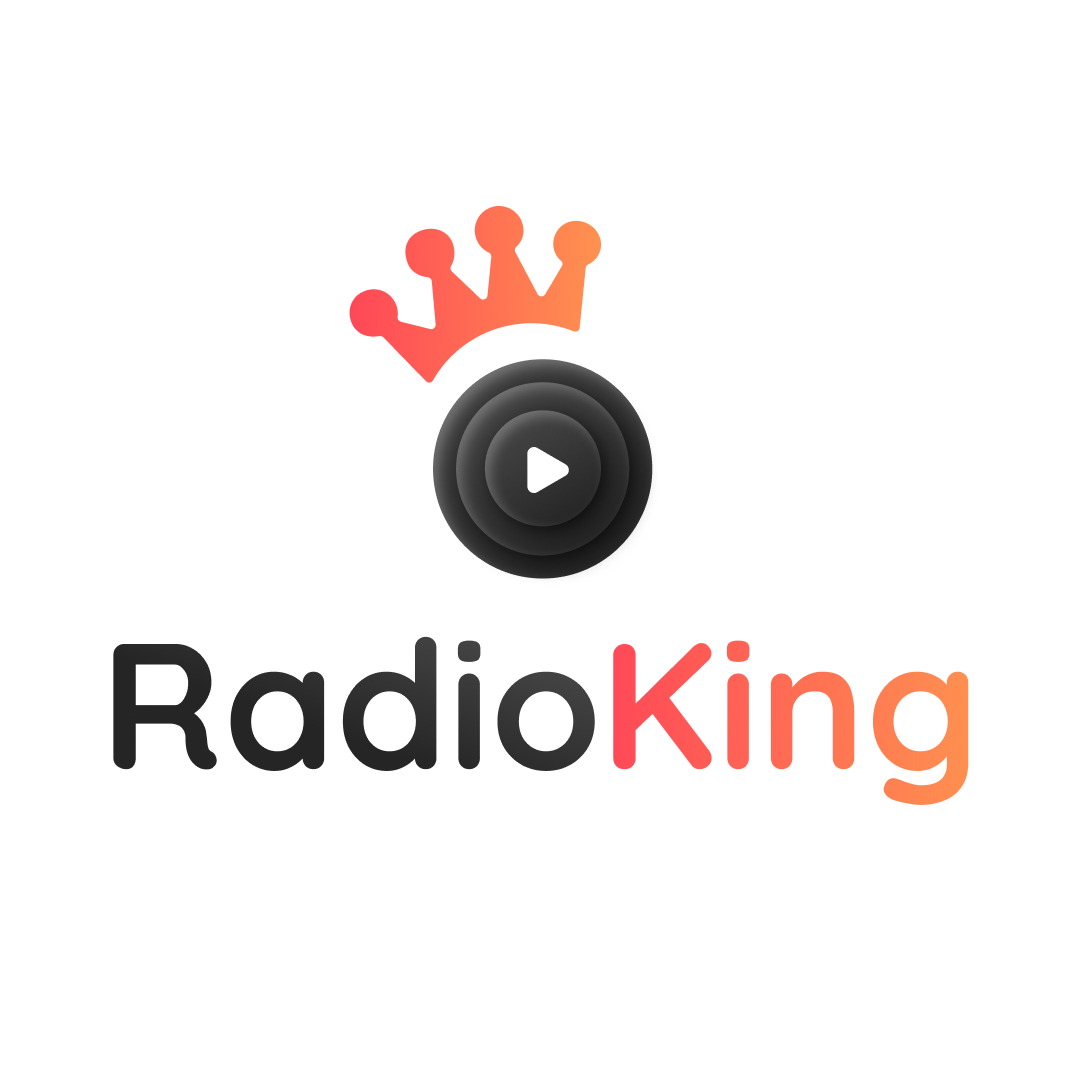