Periscope is an application that allows you to broadcast live. It’s especially popular for video content, so broadcasting your radio via this media can be very interesting.

Broadcasting live on Periscope will allow you to be highlighted on the Twitter application, placing your broadcast at the top of the thread conversations. So, how do you go live on Periscope with your radio even when it broadcasts automatically? Here are the steps to follow. 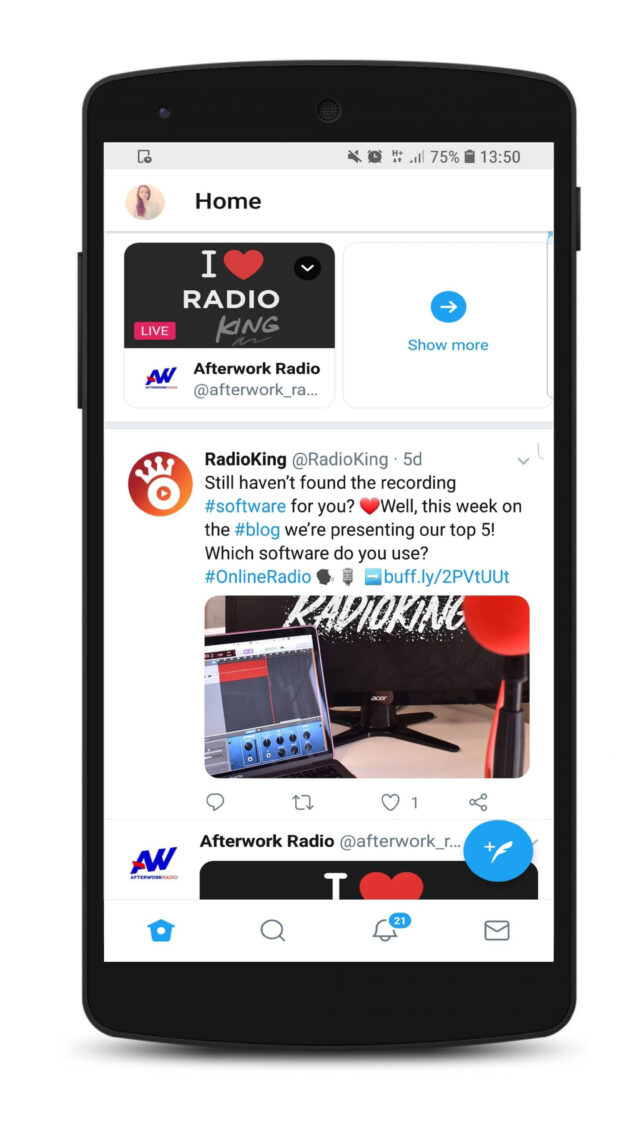 You will need to use your mobile Twitter account to connect to Periscope. This way, your live broadcast will automatically be put forward on Twitter. Once these steps are completed, download OBS on your computer.

Is the software downloaded and installed? Perfect! Now you need to set it up, go to your Periscope app in Settings > Periscope Producer: Here you will find the information you need to enter to configure OBS. 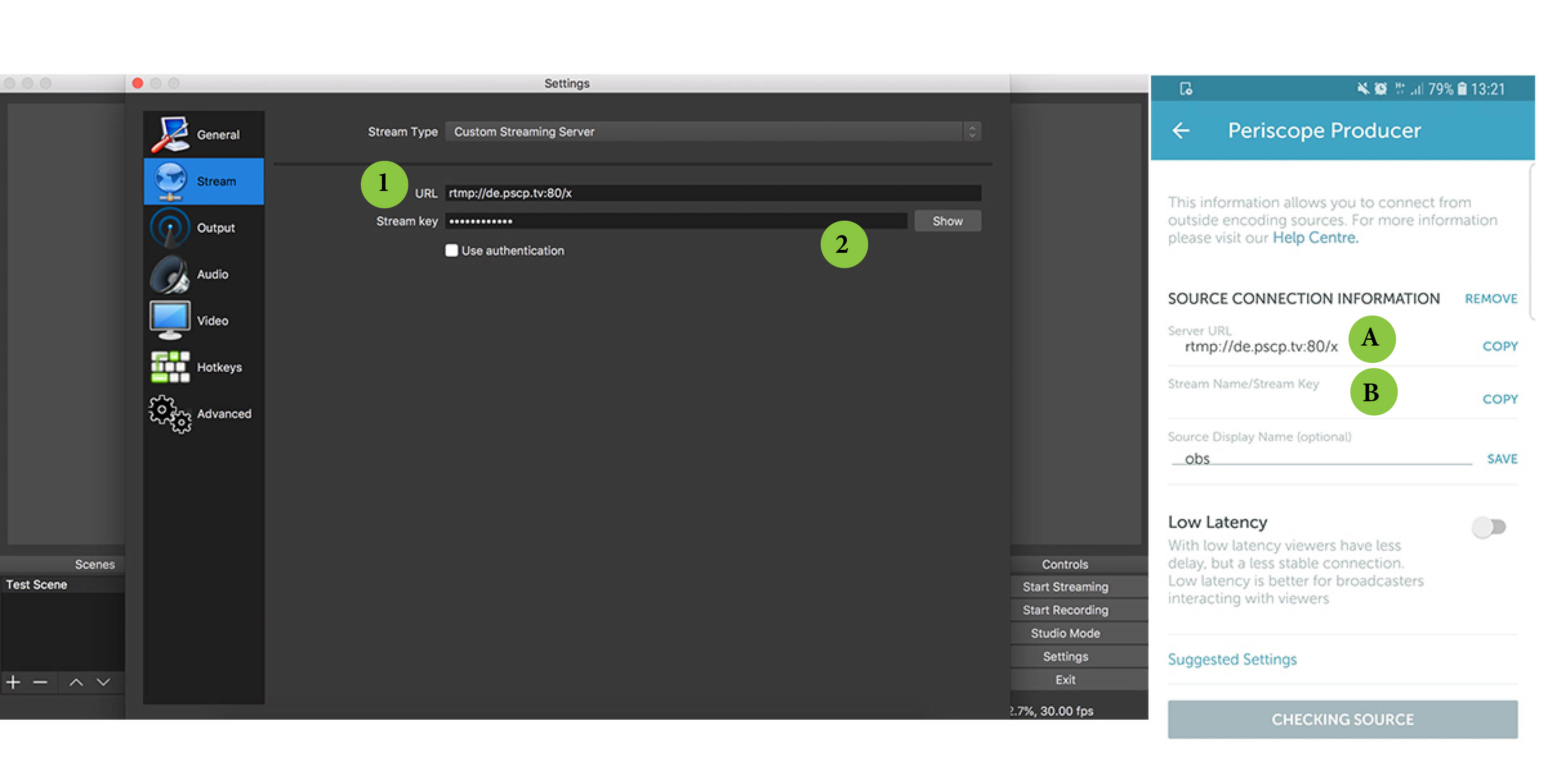 Once these settings are done, let’s take a look at what we are going to broadcast.

With OBS you will be able to broadcast a photo or a video at the same time as your radio, for that you will have to create scenes.

To add a scene, click on the + button. (Our scene is named Test Scene in our GIF.)

To add your radio, head to sources and click on + > VLC Video source. Choose Create New then under Playlist click on + > Add Path/URL.

One last thing on Periscope, head back to Settings > Periscope Producer, you can now previsualize the stream before going live.

And there you have it! Your Radio is now present and broadcasting live on Periscope. Your live stream will appear automatically at the top of the news feed on the Android version of Twitter.

Feel like trying it out? Let us know how it goes @RadioKing

Create your Radio with RadioKing

Tutorial: How to go live via your smartphone

How to convert your audio files into MP3 format

We’re back with the last part of this series of articles on how to build your own radio studio!

Get to know Laureline, our new Office Manager

This week, get to know Laureline, our new recruit working as our Office Manager.

Love is in the air: Valentine’s Day Playlist...

Valentine’s Day is all about showing people how much they mean to you, whether it’s your family, friends, or your...