What will we be listening to in 2017 on the radio? In this article, we’ve tried to pick out some of the latest artists who will make 2017 their year. After much research, we can confirm that the next coming month are set to be very exciting in terms of music! Check out the 11 artists that have caught our attention!

AKA Annie Clark can do anything. A directorial debut with The Birthday Party, an art installation and “real sea change” for her new upcoming album. Politically inspired, the new record will follow on from 2014’s St-Vincent. 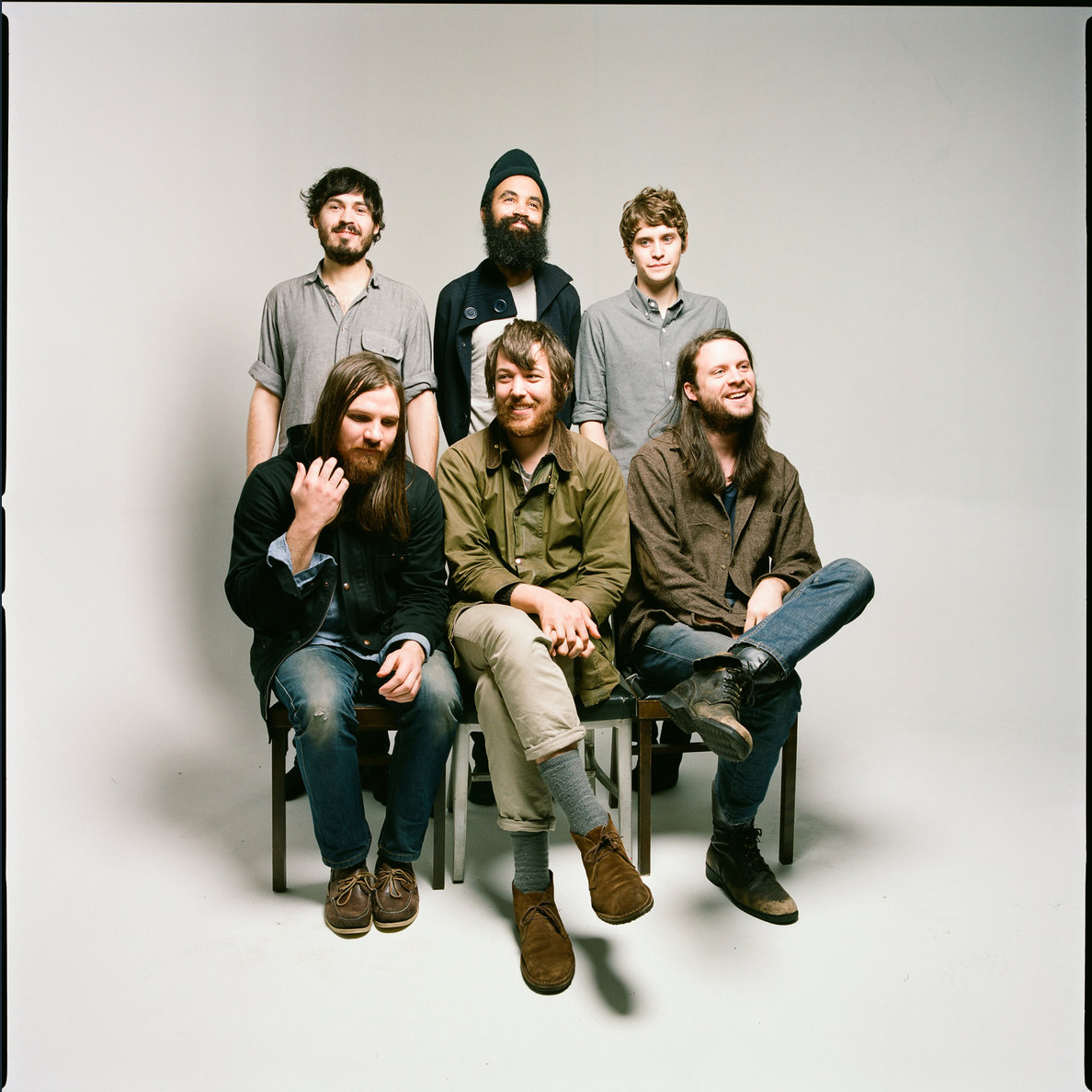 The wait is soon over, Fleet Foxes have announced their new album which should come out on June 16th. The name? Crack Up! The hairy bunch of folk-rockers have even shared a new track off the album, Third of May/ Ōdaigahara. It’s dreamy. 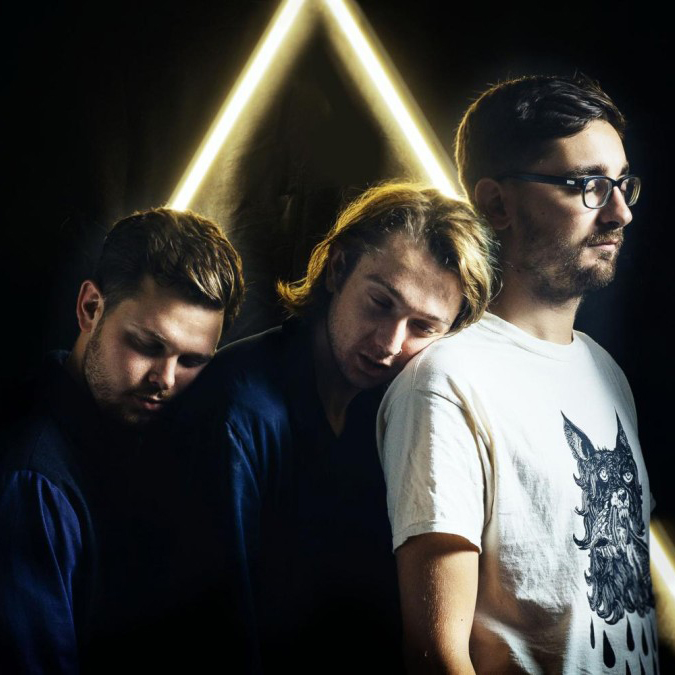 They’ve just dropped the first single 3WW for their new album Relaxer which is scheduled for release in June 2017.  It seems like just yesterday when An Awseome Wave won the Mercury Music Prize back in 2012. To top it all off, they’ve only gone and announced a world tour. 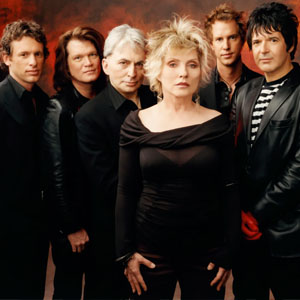 Debbie Harry and her group are back in town with their 11th star-studded album, Pollinator, to be released on May 5th. Blondie hasn’t finished playing around. If you need proof, have a listen to the lead single, Fun. Did we mention that the new album also features writing credits from Sia to Johnny Marr and Nick Valensi. 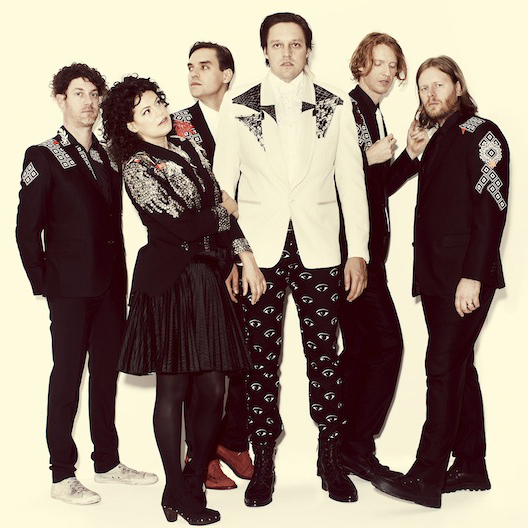 It’s all a bit hazy but drummer Jeremy Gara has confirmed that a fifth album is still in the works for this Spring! In the meantime, why not purchase a DVD of footage from their 2014 Reflektor tour to keep you going? 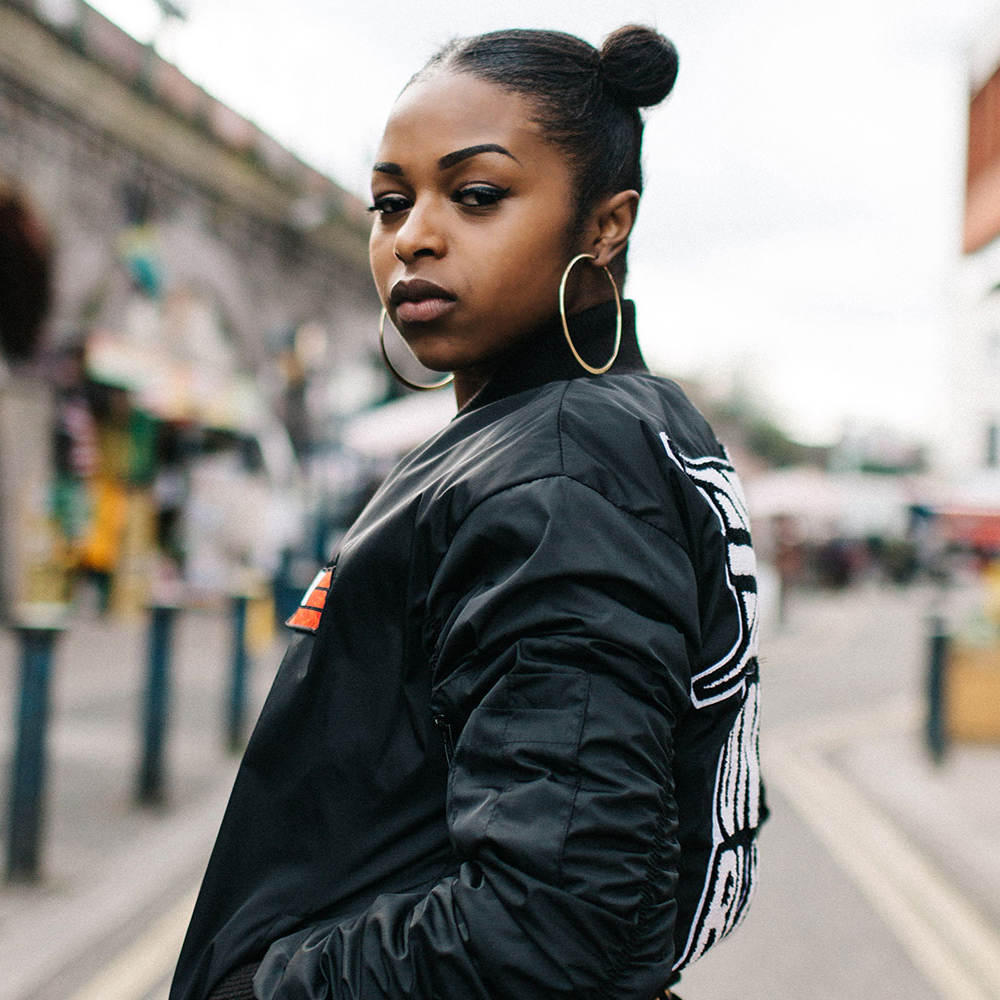 Fresh talent coming through. Her impressive debut album Highly Flammable which came out earlier this year is full of wit and unwavering attitude. Don’t mess with a women whose pigtails are on fire. 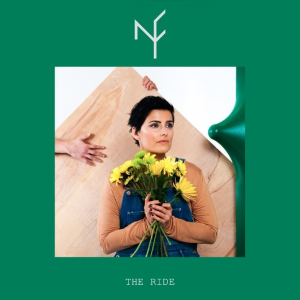 From hit singles such as Promiscuous to clubbing favourite Maneater, get ready to hear a different Furtado, as she describes her sixth album The Ride as her “Hangover Album”.  If you haven’t already, check out Flat Line.

If you’re looking to brighten up your day, you need a bit of Will Joseph Cook. He seems to have come back to life after announcing his debut album. Sweet Dreamer will be out on April 14th. For now, why not discover our one of our favourite tracks: Beach (I Wanna Make You Mine)

French singer-songwriter, Jain broke out onto the international scene at the end of last year after releasing her incredibly fun and creative video for Makeba. With her second album in progress, it’ll probably be ready at the end of 2017 or start of 2018. If Jaden Smith’s given her airtime, you know she’s one to watch. 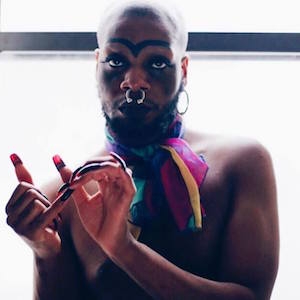 AKA Josiah Wise is a classically trained singer who describes his style as pagan-gospel. His five-track EP “Blisters” is a fascinating listen. Let yourself be hypnotised by his music and embrace the dramatic orchestral strings in “Four Ethers“. 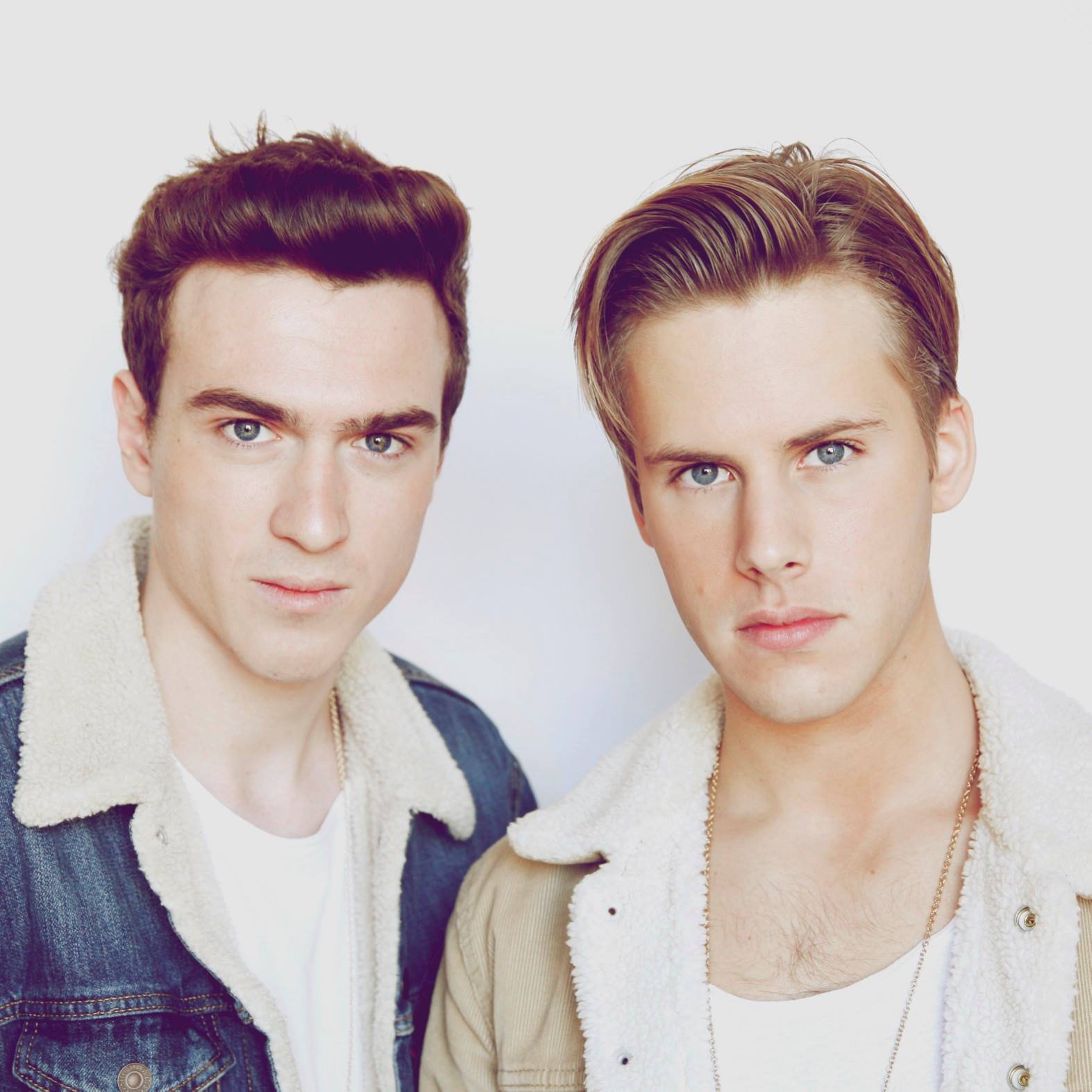 After their meteoric rise thanks to hits such as Around The Fire or You Don’t Know Me, Dorian & César are back with their new single. Be Mine has been nothing but a success everywhere in Europe. The young French duo will have you dancing your little heart out this year. Remember the name!

From Rap to Ritual Soul, there’s something for everyone. Let us know what you think. Are you on the same wavelength as us? Who are you looking out for this year?

Save time when starting a Radio Station

Starting a radio station can sometimes feel overwhelming, especially if you’re doing it all by yourself.

For quite some time now, we’ve been offering you advice on how to start a radio and manage it on a daily basis. Today,...

You’ve probably heard of the term “pirate radio” before, but how much do you actually know about this iconic...